London. Huge in comparison to where I live. And what I saw was just a nibble of the great city. My city. The place I was born.

Oxford Street
After our 2 hour journey our bus arrived at Oxford Street and we strolled around, mainly in Urban Outfitters. I had been wanting to visit this shop in aaages, it’s atmosphere was lovely. There were vinyls all over the shelves amongst the clothes and other things they sold, including one of my favourite albums of all time, AM by Arctic Monkeys. I remember hearing the song Bluebird by Beach House playing in the background while I was looking at the various things that the shop sold. It was really nice. But then we had depart to go and visit our old home, which was one of the main highlights of our visit to London. 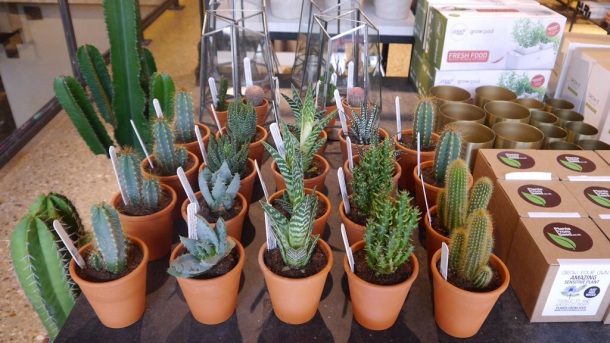 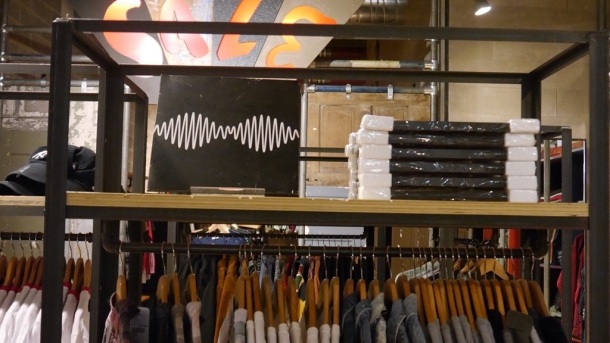 The Cally
Visiting our old road in Islington was incredible. I mean, I don’t remember it as such, but being introduced to where I used to live when I was very small was somewhat exciting! We lived in a flat on Caledonian road, on the top floor/ attic. My mother showed me our local market, library, nursery… it was amazing, as I was sort of trying to see if I could remember any of these places from the first couple of years of my childhood. I tried to infiltrate the memories from when I was 2 years old, but they weren’t accessible. I could remember the library but only very faintly and I don’t know if I was just associating it with other earlier recollections. As my mother told me stories of my old life I was picturing this, one of my early reminiscences, while taking many photographs of our old home. 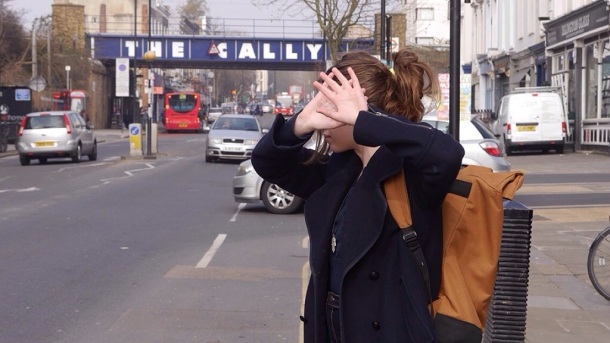 Upper Street
We then took a bus to Upper Street and we went to an AMAZINNNGGG shop called Muji. Everything they sold was brilliant, I had a look at everything that was in there but what really caught my eye was the stationary. I was going insane, there were so many notebooks, sketchbooks, pens, … I wanted to buy the entire shop!! I bought a couple of sketchbooks, pens and a tote bag. I’m actually using one of the sketchbooks as my Journal at the moment. A couple of posts on my Instagram (@ninahishere_) feature some pages of my journal. I honestly did not want to leave this amazing shop.

Trafalgar Square
So far I had only been going to visit the small art gallery in my hometown, but this one was much much bigger. It was so beautiful, it was full of beautiful paintings by famous and not-so-famous artists. The fact that I recognised quite a few of them was amazing!
At the national portrait gallery I saw the portrait of Catherine, Duchess of Cambridge, Painting of Amy Winehouse (“Amy-Blue”) by Marlene Dumas, Photograph of David Bowie by Brian Duffy (which was taken during the photoshoot of the album cover of Aladdin Sane), David Hockney’s “Self- Portrait with Charlie” and more inspiring works. 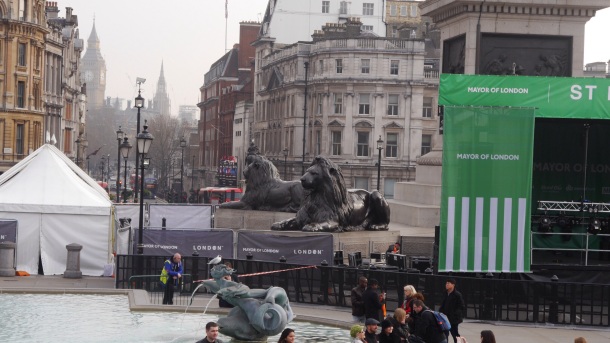 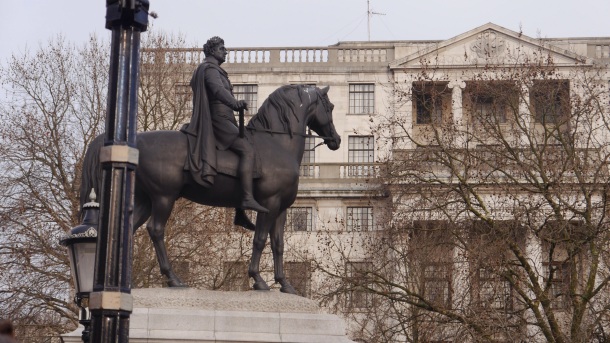 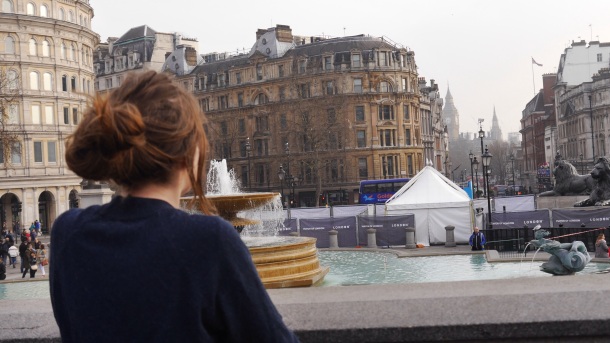 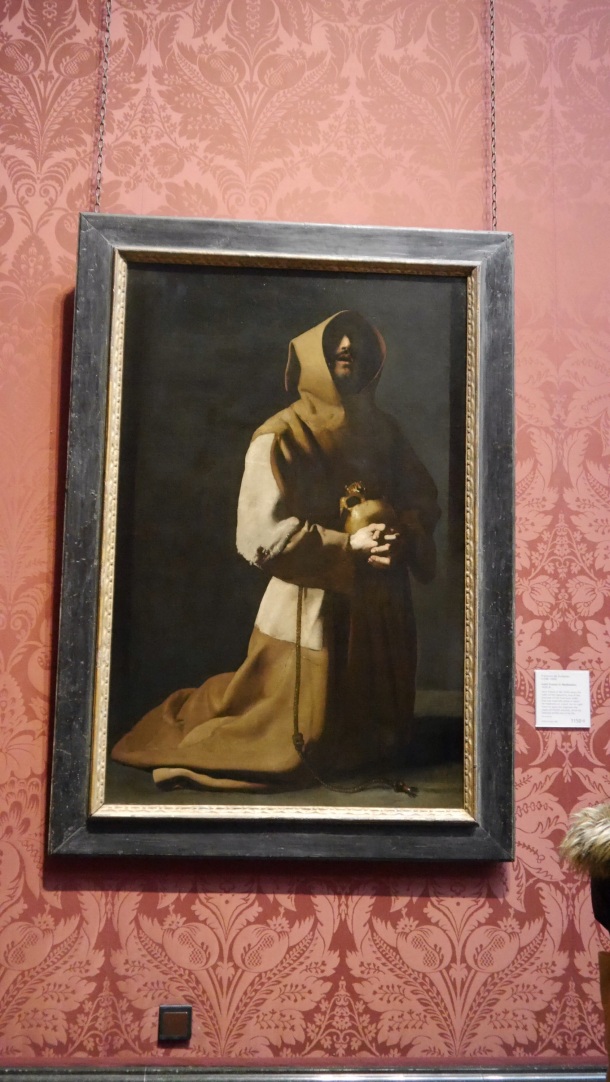 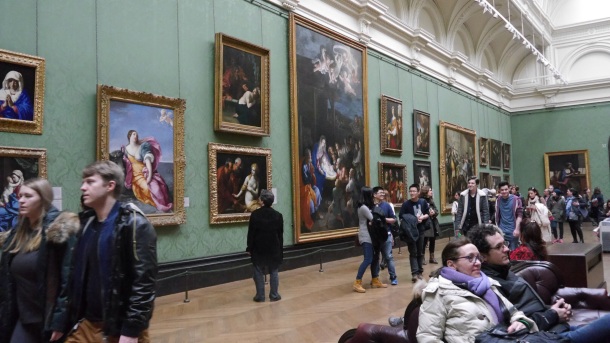 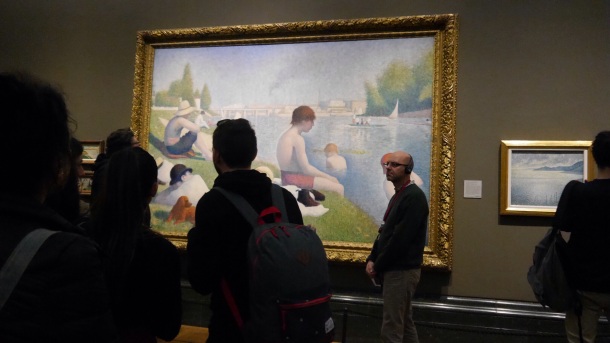 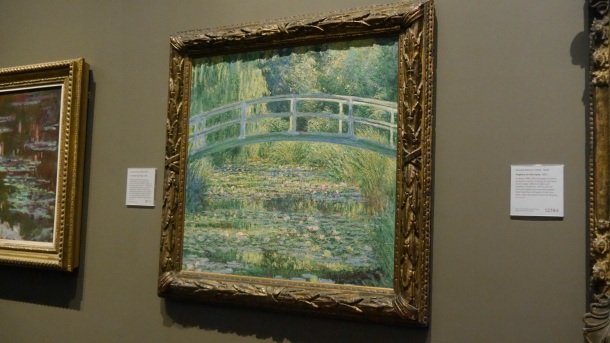 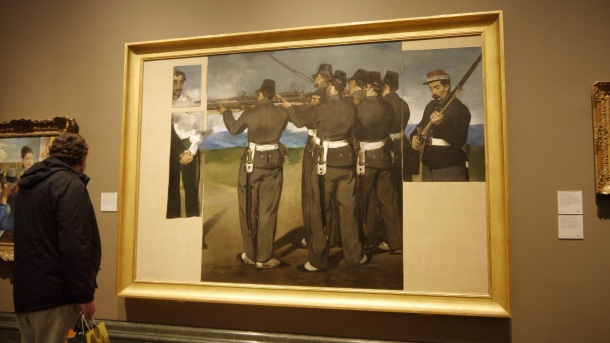 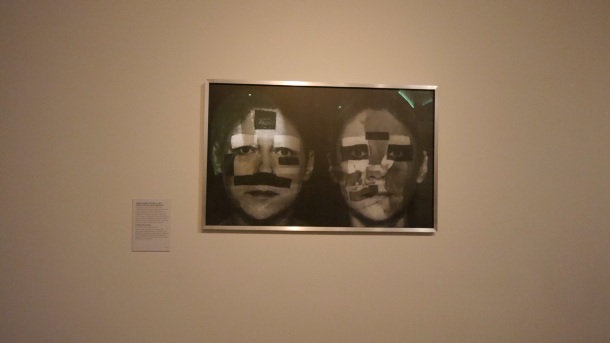 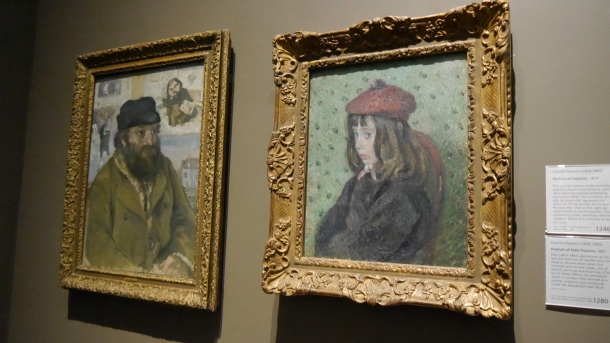 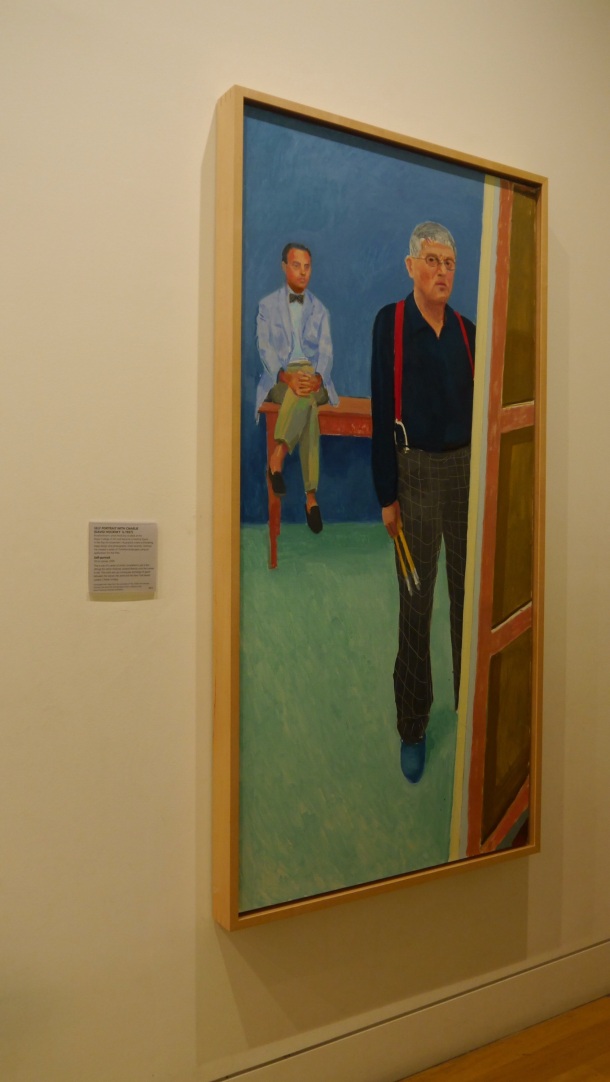 British Museum
The British museum was very striking, visiting it was very exciting and memorable. As soon as I walked in the Great Court tessellated glass roof caught my eye in astonishment, it was absolutely massive! As the museum was huge, I knew I didn’t have time to look at everything on every floor so I decided to look at one of the floors dedicated to Ancient Egypt. It was beautiful. Their sculpture and statues… ancient artefacts… mummies, skulls, jewellery, exhibiting their culture… 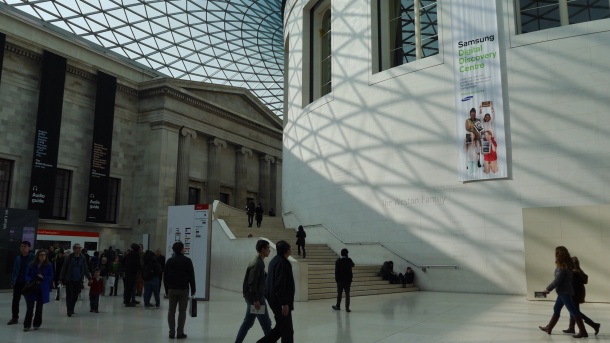 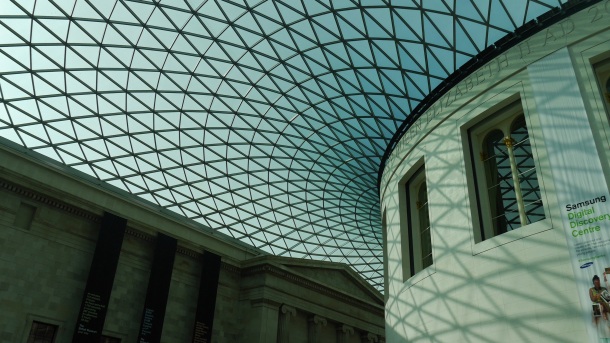 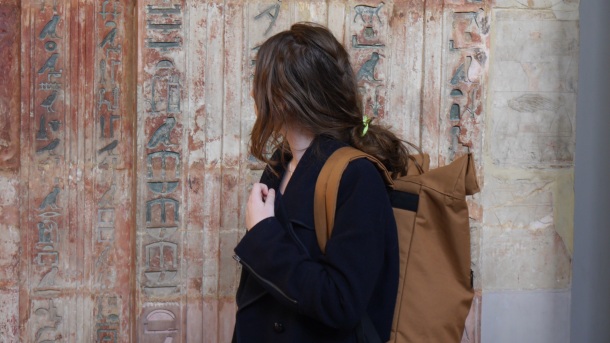 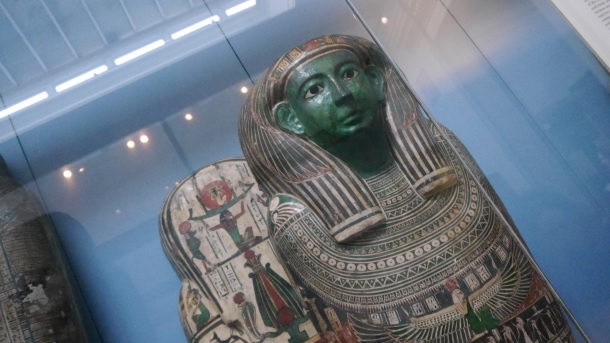 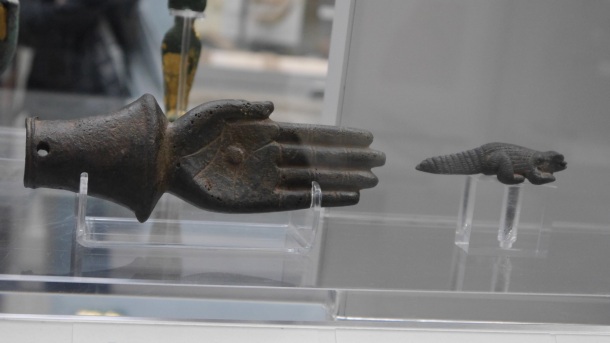 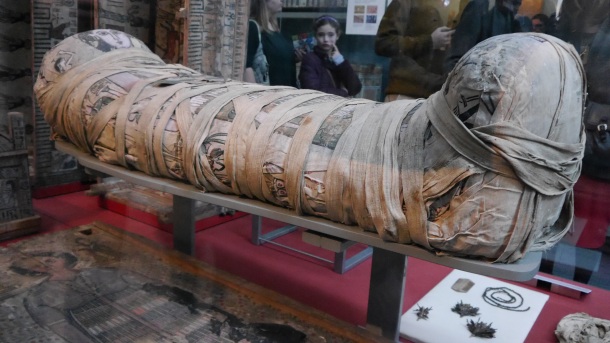 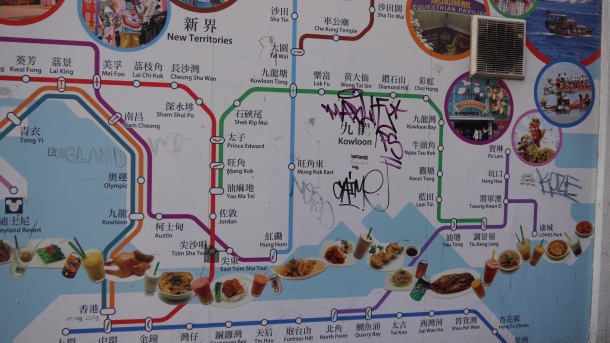